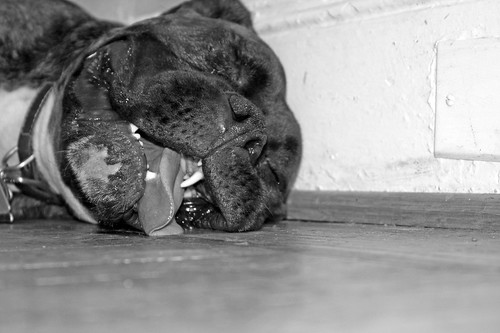 Recently I’ve been afflicted with a wonderful disease that has given me more time to concentrate on work, family, and basically everything else that’s important. Social media fatigue isn’t really a disease, but it feels just as real. For the last few weeks I just haven’t cared enough about Twitter/Facebook/G+/whatever to check in on everyone or post updates myself. I’ve shared a few links, but that’s largely been it. It’s draining to wade through the thousands of informational blurbs that I see each day, even more so to react to them or talk about it.

There’s a cycle that I appear to go through. For a while I will be constantly conversing on Twitter, then inevitably I’ll peak and start slowing down. Eventually I’ll get to a point where I’m just burned out on social media and need to get away. Turn off the phone, close Tweetdeck, and live life a little more.

Where Do I Go From Here?

I’m going to try regulating my social media consumption a bit to see if I can level out the ebbs and flows of my personal social media tide. I’ll limit the time I spend conversing and reading each day. I’ll probably even try sharing fewer links for a while. Hopefully these small changes will allow me to avoid the fatigue altogether.

I have a feeling that it’s something many experience. What do you do when you get burned out on social media?